Why do Formal Invitations often have a Second Envelope? We’ll Tell You! 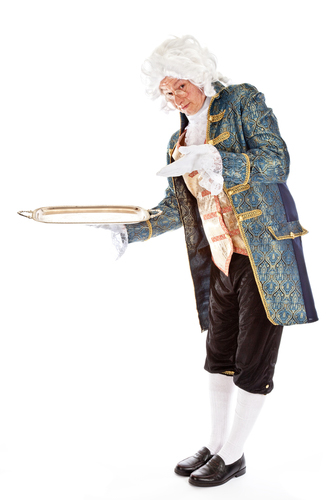 Households typically contained extended families and when the invitation was delivered, the outer envelope was removed and the household members invited to the event was written on the front of an inner envelope. To prevent snooping, the inner envelope was often sealed by wax so only the invited guests would see the envelope contents.

So, the purpose of two envelopes is that the outer envelope detailed whose household the invitation was going to and directions for delivery and the inner envelope stated who in the household was actually invited to the event.

This entry was posted on Monday, November 22nd, 2010 at 10:31 pm and is filed under Bridal Invitations, Etiquette, General Info. You can follow any responses to this entry through the RSS 2.0 feed. You can skip to the end and leave a response. Pinging is currently not allowed.