Traditions of the Belmont Stakes

Belmont Park in Elmont, New York is the site of the Belmont Stakes. First run in 1867, it is the oldest of the Triple Crown of Thoroughbred Racing, predating the Preakness by six years and the Kentucky Derby by eight years. 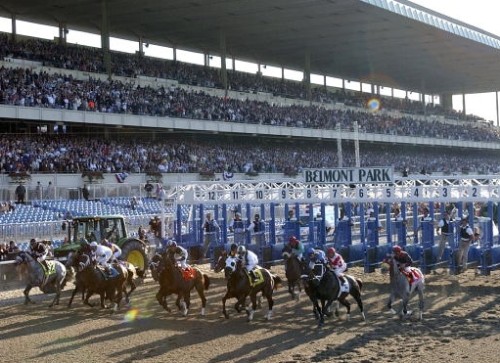 Known as “The Test of Champions”, the Belmont Stakes is the final race of the Triple Crown and is run in early June, five weeks after the Kentucky Derby and two weeks after the Preakness Stakes.  The winner of this race is draped with a blanket of white carnations.

The White Carnation is also the name of what was the traditional drink of the Belmont until 1997 when it was replaced with the Belmont Breeze.

In 1997, the traditional theme song “Sidewalks of New York” but was changed to “New York, New York” to appeal to a younger crowd. 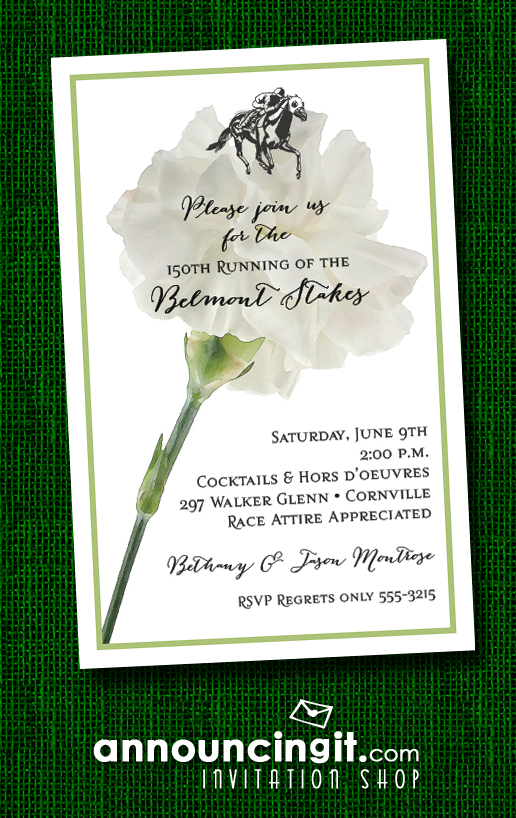 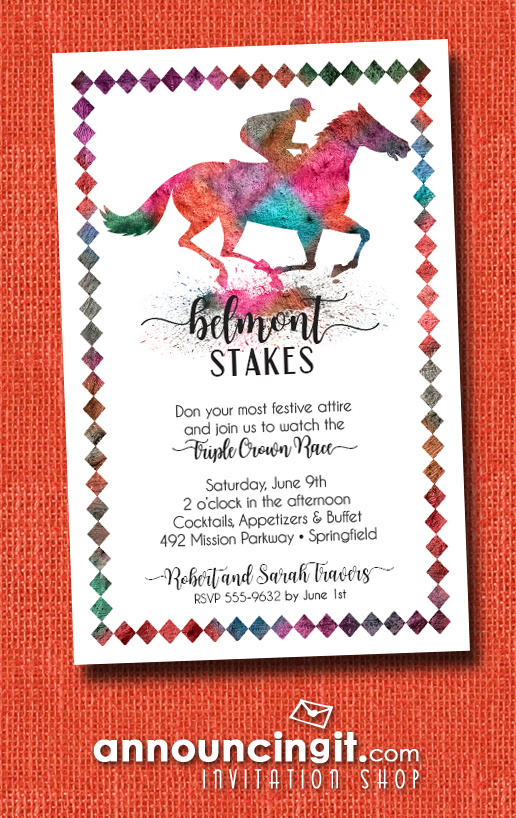 This entry was posted on Thursday, April 28th, 2016 at 9:15 am and is filed under General Info, Parties. You can follow any responses to this entry through the RSS 2.0 feed. You can skip to the end and leave a response. Pinging is currently not allowed.