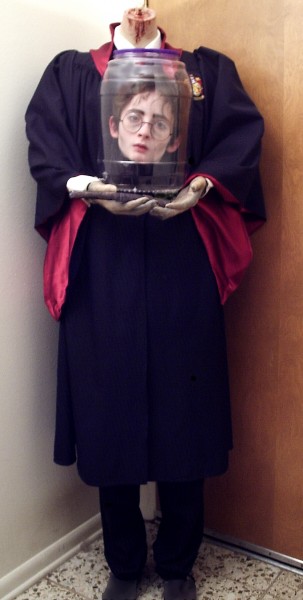 This entry was posted on Thursday, September 2nd, 2010 at 10:04 pm and is filed under Children, Halloween, Ideas, Inspiration, Seasonal. You can follow any responses to this entry through the RSS 2.0 feed. You can skip to the end and leave a response. Pinging is currently not allowed.

3 Responses to “Fabulous Harry Potter Halloween Costume you just have to See!”